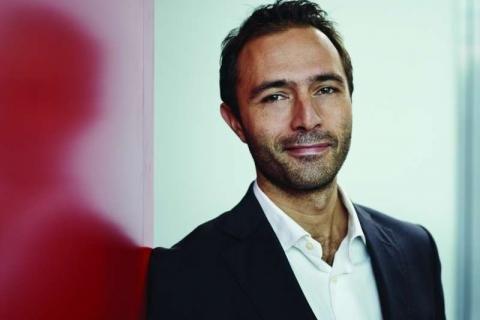 Paul Boulange is the CEO of Starcom France and brings more than 17 years of strategic marketing leadership experience to the role. Prior to being named Starcom France’s CEO in 2018, Paul served as Managing Director where he was responsible for leading two of the office’s key clients: Coca-Cola and Samsung. An agency veteran, Paul was previously Digital Manager at Havas Worldwide Paris from 2013 -2015 where he led EDF, Veolia and Paypal EMEA accounts. Before then, he served in a key leadership role at DDB Paris where he set up McDonald's digital e-commerce strategy and data platform for France and Southern Europe. Paul began his career as a marketing consultant specializing in telecommunications and spent six years at FullSix, where he worked on French and international clients such as Renault, Nokia, SNCF, TF1 and SFR. Paul also served as Head of Digital Academy for leading global insurer AXA. 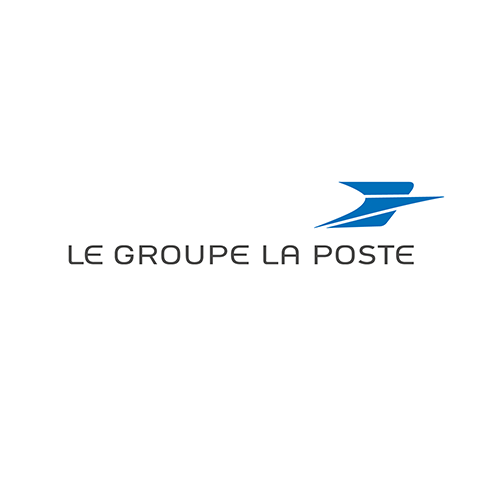 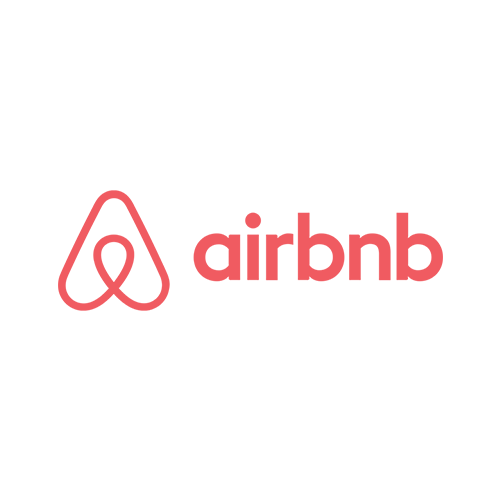 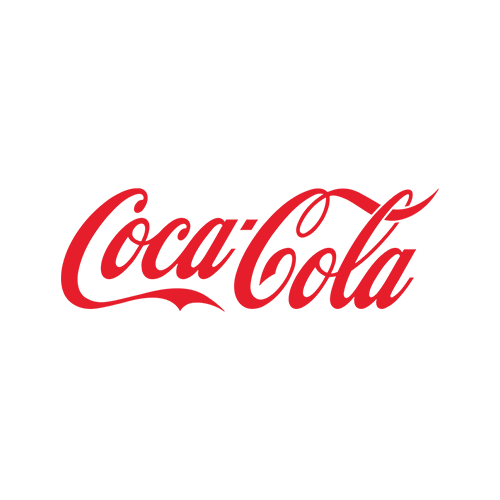 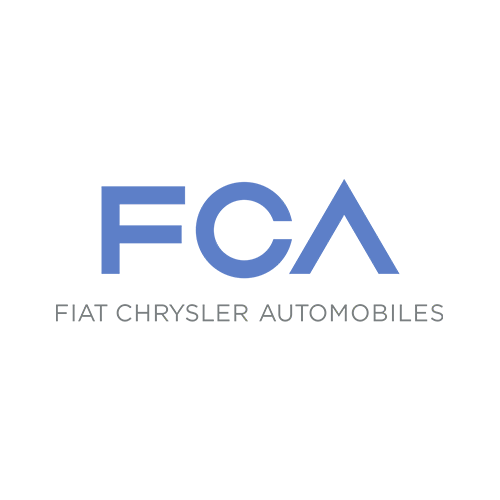 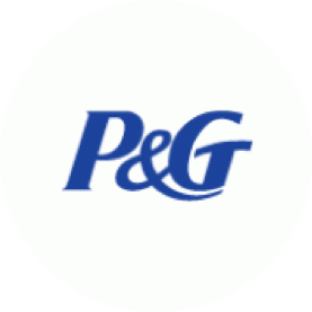